In addition to serving on the board of Caddis, Carl is also a founding partner of Green Park & Golf Ventures, an early stage venture capital investment company, and serves on the Board of Dallas-based PerioSciences. Most recently, he co-founded Dallas based Health Wildcatters, a healthcare-focused accelerator. He served as Chairman of the Board and Chief Executive Officer of PhyServe Physician Services, Inc. for 14 years before joining Texas Health Physicians Group (THPG), and has 23 years of experience in physician practice management.

Prior to joining PhyServe, he was COO of Metroplex Emergency Physicians. From 1989 to 1996, he worked for Coastal Healthcare Group, Inc. in North Carolina, helping to grow the company to $750M and become one of the first physician practice management companies to go public in 1992. Carl served as COO of the $500M Emergency Services Division until 1996.

Carl holds a B.A. in Business from Illinois State University and an MBA from Notre Dame. He was recognized as a finalist in 2010 for Ernst & Young’s “Entrepreneur of the Year” in the Southwest Region of the United States. 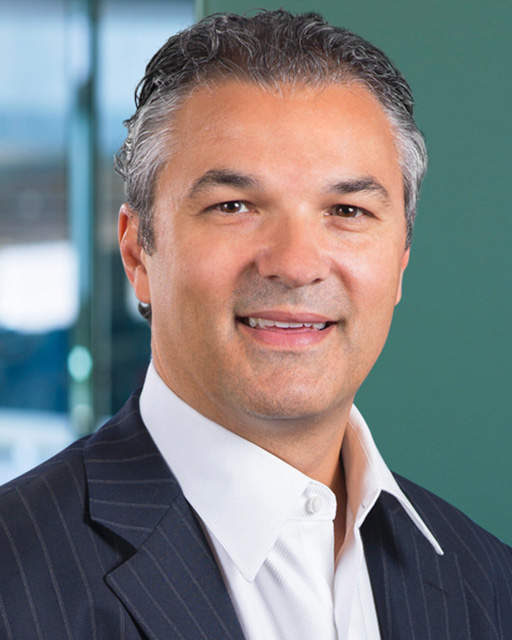