About + Leadership + Kyle A. Miller

Kyle serves as Director of Development and, as such, he manages the Caddis development and construction team, ensuring that all projects are designed, underwritten, financed and built to achieve the best outcomes for clients. In his role, he also directs the growth of Caddis’ Heartis® senior housing development platform in markets across the United States.

Kyle served for more than nine years as an officer in the U.S. Navy. Among his many accomplishments, he was awarded two Air Medals with Combat ‘V’ and was selected as a Naval Fighter Weapons School (TOPGUN) instructor.

He has more than 15 years of leadership experience in the commercial real estate sector. Kyle has led development teams and developed commercial properties for both publicly traded and private companies, including his own firm, in markets throughout Texas and the United States delivering over 5 million square feet of projects. This included serving as Senior Vice President & Director, Development & Investment, at Trammell Crow Company‘s Houston office, where he developed more than 1 million square feet of commercial space in one of the firm’s top-performing business units.

Kyle graduated with Merit from the U.S. Naval Academy in Annapolis, Md., with a Bachelor of Science degree in Systems Engineering. He also received a Master of Business Administration from the Stanford Graduate School of Business. Outside of work, he serves on the YMCA Advisory Board and as a Boy Scout leader; and enjoys history, sports, flying, fishing and golf. 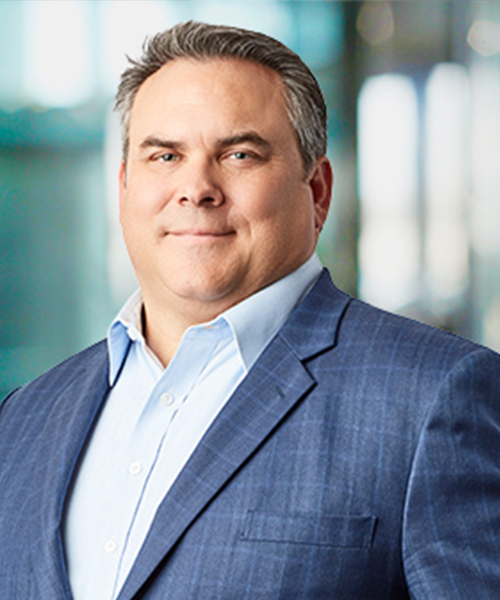